“There are no secrets to success. It is the result of preparation, hard work, and learning from failure.” - Colin Powell

The ARG Group’s leadership appreciates the significance of these qualities as they relate to each and every project we get involved in. There can be no substitute for preparation, hard work, and the lessons learned from past failures. When your team demands the highest level of expertise and service, coupled with unsurpassed preparation and hard work, the following ARG Group companies are ready to “meet the mission.”

The perception exists that government agencies cannot compete with the private sector when it comes to efficiency, competitiveness, innovation and responsiveness. It is the Mission of The ARG Group LLC to lead the offensive to destroy these perceptions.

Whether it is the sale and distribution of tactical equipment, medical supplies or logistics related projects domestically or abroad, the same “sense of urgency” is what motivates us to exceed the expectations in government contracting and therefore set the bar higher for ourselves and competitors. 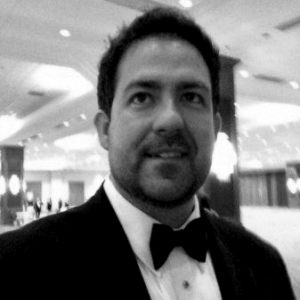 President
The Core of The ARG Group LLC

As the founder and namesake of our company, Anthony began his career by attending military police school in the Army reserves. He spent two years with the 428th Military Police Company before enlisting into active-duty Navy service. During boot camp at Great Lakes Naval Station, he was chosen to serve with the U.S. Navy Ceremonial Guard. Members of the Navy Ceremonial Guard participate in some of our nation’s most prestigious ceremonies, including presidential inaugurations and arrival ceremonies for foreign officials. In addition, the Navy Ceremonial Guard serves as the funeral escort and conducts all services for Navy personnel buried in Arlington National Cemetery. After two years with the Guard, Anthony transferred to VF-31, an F-14D Tomcat Fighter Jet Squadron located in Virginia Beach, VA. He deployed to the Gulf with VF-31 and in 2002 he separated from the Navy. Since founding The ARG Group LLC, Anthony now resides in Arizona with his wife and their two young children. 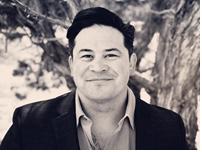